BUY ONE GET ONE FREE! This week only. Just select the "2x pack" option.

Twerk Tape is the ultimate work tape for all types of applications. The secret to its adhesive power is that it's pressure activated. So press hard to make it stick! Twerk Tape is WATERPROOF, UV-PROOF, and SOUND PROOF. It also sticks to any surface so it can be used on WOOD, GLASS, METAL, PLASTIC, and CERAMIC. Ideal uses include repair for ROOF, RV, CAR and BOAT. Twerk Tape is a more powerful and versatile replacement for duct tape. Upgrade your tape with Twerk Tape today. Buy one get on free!

jackie
It's a great product, it has a high degree of adhesion, it helps me perfectly fix the shower head leak, it's great. 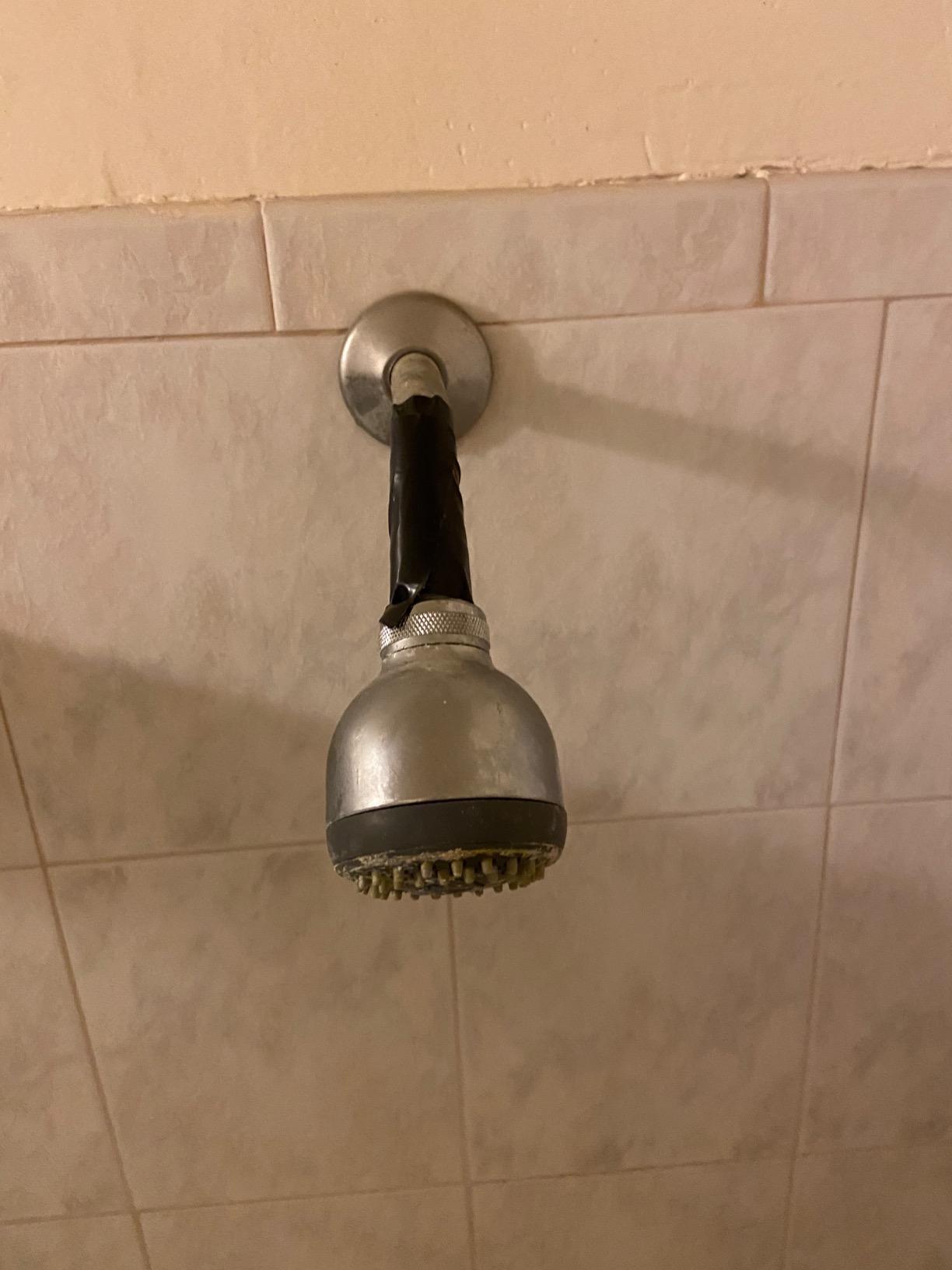 Marlon Charles
Good product. I used it to repair my sprinkler zone . End of summer party last yr led to the end of zone 6. The tent installers of course unknowingly drove one of the stakes through the pipe anyhow. Zone 6 in back. 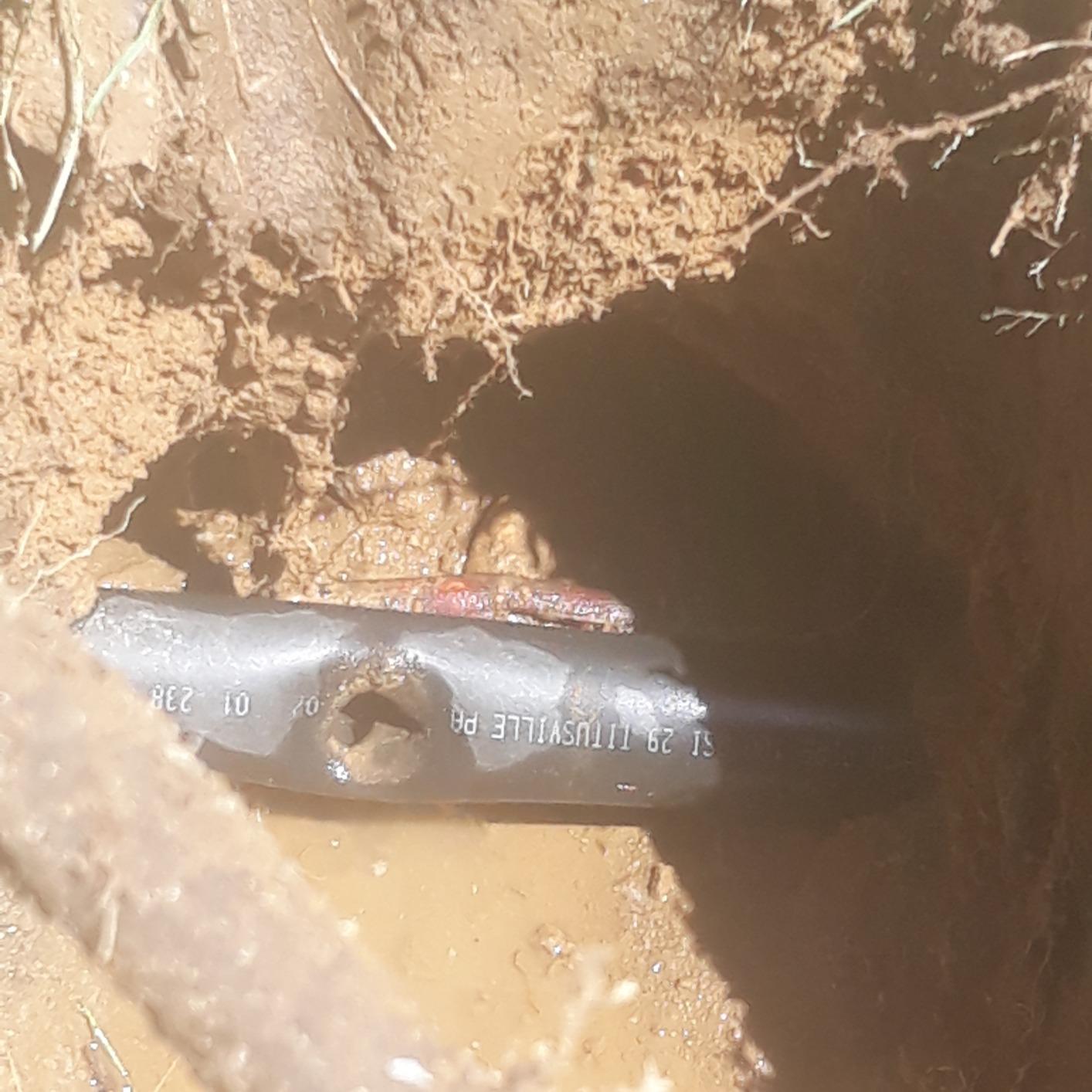 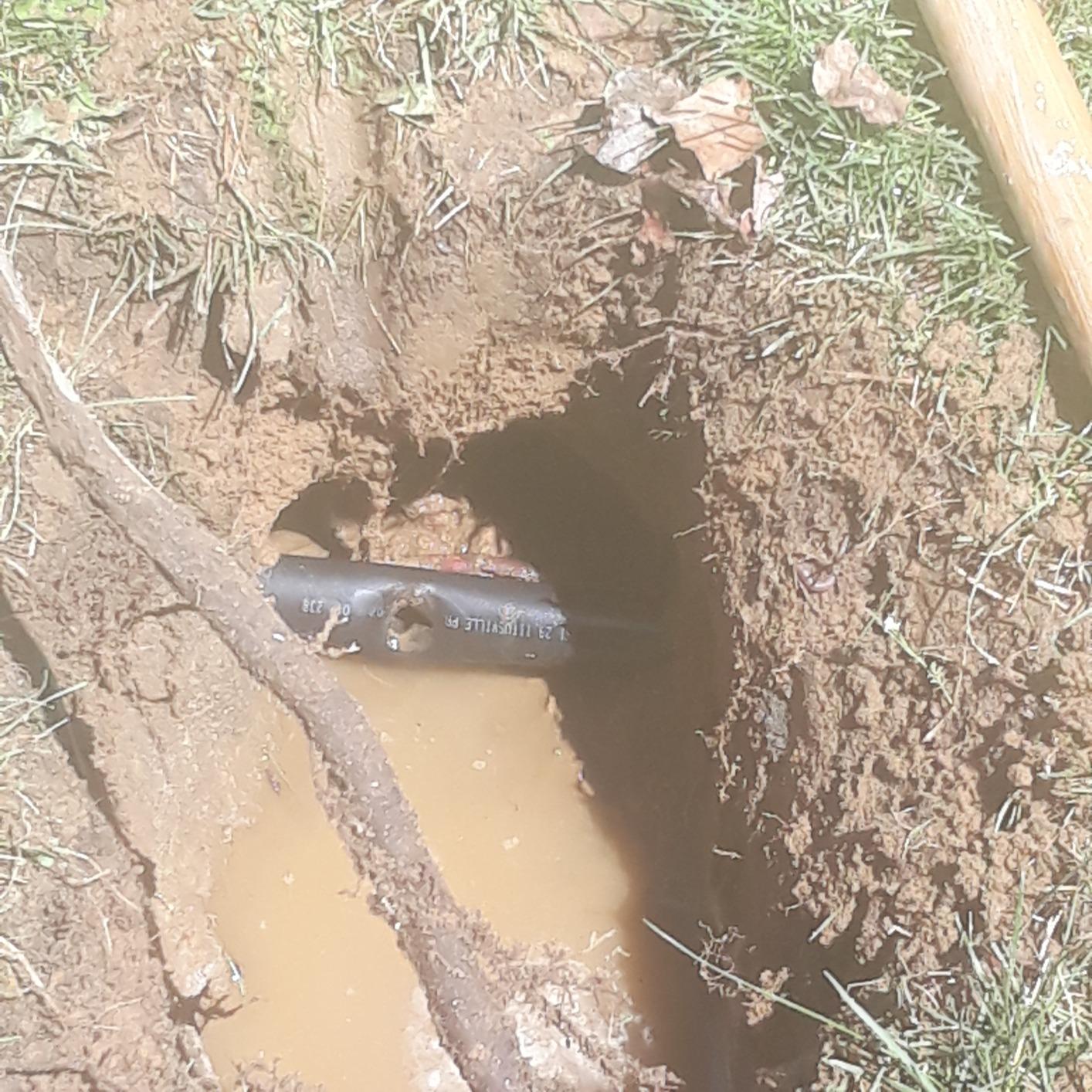 Kindle Customer
A lot of people like to make fun of the name Twerk Tape but the stuff works. Ford, in their infinite wisdom, designed grooves onto the roof of my 2006 F-150. Well, I live in a beach town and the salt water just sits in those grooves and eats away at the metal. Over time I ended up with several holes that let in rain. I sanded and applied body compound but that didn't stop the leaks. I bought the Twerk Tape and put that over the holes and that stopped it completely.

JMeeder
I applied this to a pool liner under water, in the cold, and it stuck. It is important to note that the adhesive surface works better when warm than when cold. So far the twerk tape has stayed on for 3 months with no additional leaks where it was applied. Will order again, and would highly recommend for pool leaks.

Jessica
I bought my puppy a baby pool and fully expected him to bite it. He met my expectations. I bought this the same time as the pool in anticipation of the bites. I only had to cut a small piece of the twerk tape to stick into the puppy bites and it help airtight on the inflatable pool, and stayed despite the water Beaux splashed around. I was also pleased to find it rather easy to cut. Maybe it was the way I held it but I didn’t have to fight to peel it off the scissor blades or have to try to clean sticky stuff off after the fact like I do with packing tape.

Anthony Levi
I have a hvy duty plastic/resin tub wheelbarrow. I cracked the tub all along the bottom from front to back. Bought this and hoped it would be a good cheap fix. It has been! Have used it for dirt, heavy rock loads, wet mud, and hosed it out after every job. So far it has lasted for 4 months and looks to be doing great!

TCB IN A FLASH
I have to admit, I was somewhat skeptical of this product, but it more than met my hopes in providing an easy repair to the (badly) cracked PVC drain pipe of my utility sink. I’ve been using the sink regularly since the repair without a drip. Great product!

jaz
Used to cover a hole in irrigation pipe. No hole no leak! Amazing product! Saved me hundreds on replacing and repairing a pipe.

Brittany Balsitis
I've used this for kitty pools, sandboxes, leaky pipes, and it always works. But once you stick it on, it's not coming off so make sure you get it right. The adhesion will also ruin your scissors, so I suggest a pocket knife instead. And not a good pocket knife, that pocket knife that you keep in the back of a drawer just in case as a backup.

Robie
I used this to to seal a leak on my 30 year old lawn roller. It developed a rusty spot in the middle of the roller surface that rolls on the ground. The roller is steel about the size of a 55 gal. drum of oil . when filled with water it is about 380 lbs. I have 2 plus acres of lawn I put about a 15 in. length of tape over the spot,and rolled the two plus acres with out a leak.

ReviewerInTheCity
I love this product! I use it on everything! Leaky pipes, broken buckets, loose panels, radioactive material containment, and annoying siblings! It's so affective at blocking gamma rays I've only grown 1 extra arm! Recommended highly!

TruthBeTold
Had a radiator hose blow out while driving and needed a quick fix until I could make it to an automotive store to buy a replacement. I ordered this Twerk Tape and received it quickly. I took two pieces and wrapped them around the busted hose and the seal was superb! I know this was a temporary solution, but I can tell this tape would last a long time on something like a busted radiator hose until it was replaced. Nothing on the package mentioned this as a fix-it for any type of car hoses, but if/when in a pinch, this absolutely does the job. I'm just itching to find something else to use it on, but it's definitely good to have on hand. By the way, the two pieces adhered to the hose and each other so well that I couldn't rip them off the busted hose after removing it from my car. That's a tight hold!

David V.
This tape is the best tape available. It saved me from replacing a very expensive product-a DR pull behind Leaf and Lawn Vacuum! Since I had purchased the DR, I had continually had a problem with the main hose coming apart. I had tried everything including contacting the manufacturer for advice several times, repeatedly using 3-M duct tape, and then using a combination of Gorilla glue, duct tape, and steel clamps. Nothing worked until I used Twerk Tape as my final measure before replacing the DR with a Cyclone Rake vacuum. Miraculously, the Twerk Tape has held and it was applied in adverse weather conditions. I could not believe that it kept the hose together.

David Bluhm
Every handyman knows the enduring value of WD-40 and Duct Tape...but now I've added Twerk Tape to the 'essentials' list! I will never have another tool box without it! It's uses just keep popping up, and it hasn't failed yet! I'm glad it comes in black as well as white!

Barb S
The rubber seal on one door of our refrigerator broke loose and we found out the only way to have it repaired was to replace the entire door. I had done a temporary fix using scotch tape to attach it back in place. This wasn't a tight seal so we had problems with the ice maker clogging from time to time. I removed the scotch tape, cleaned the gasket and applied the TWERK TAPE which is not only holding the gasket perfectly in place, but it seals the door just like the original gasket as well, no more problems with the ice sticking together since then. A perfect fix at a fraction of the cost of replacing the entire door.

Mountain Man
Used the tape to wrap around a water pipe to stop the leak until I could get a plumber to fix it. It held for 4 days and still was going strong until the pipe was replaced. I was pleasantly surprised that it worked as well as it did.